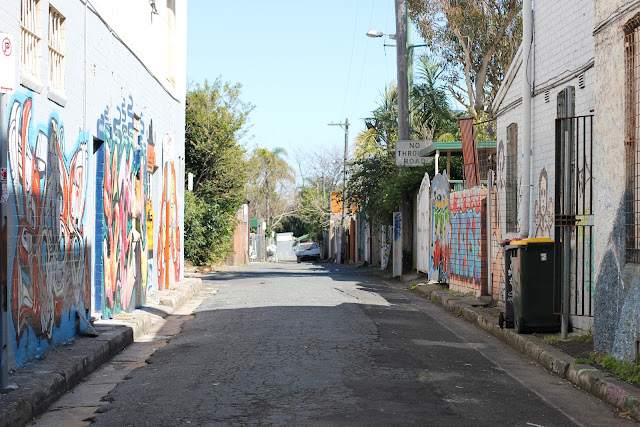 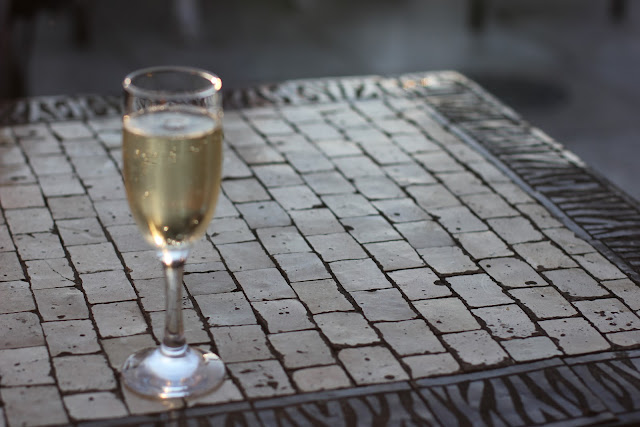 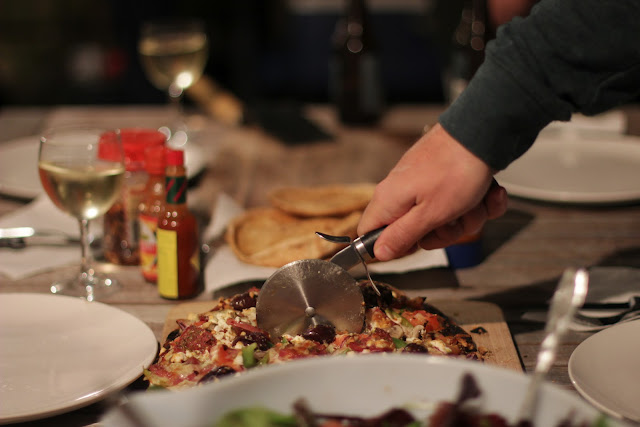 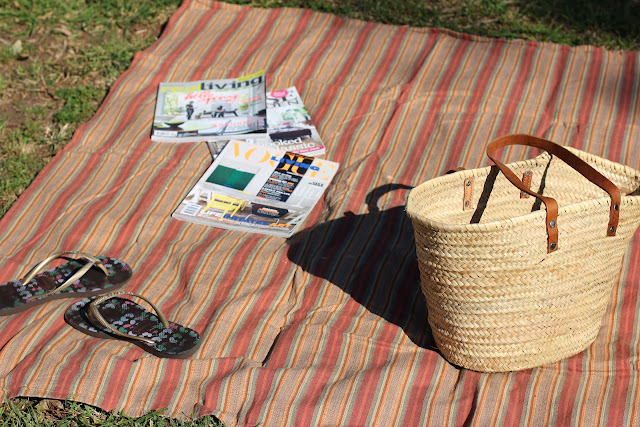 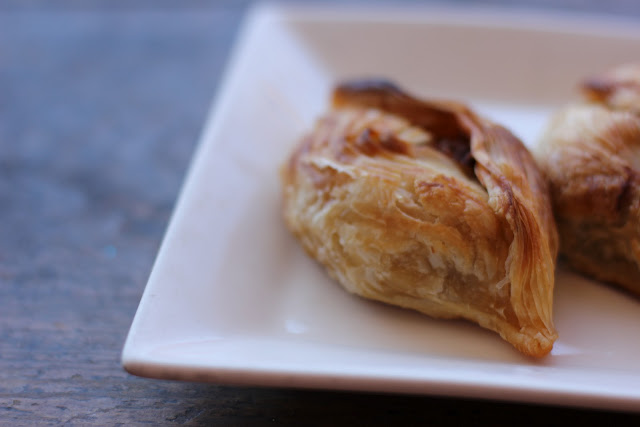 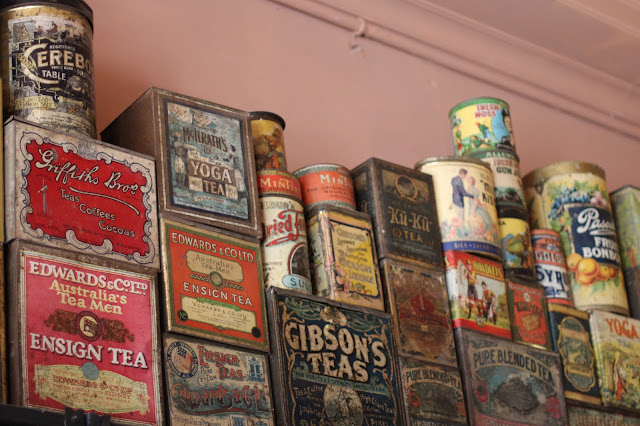 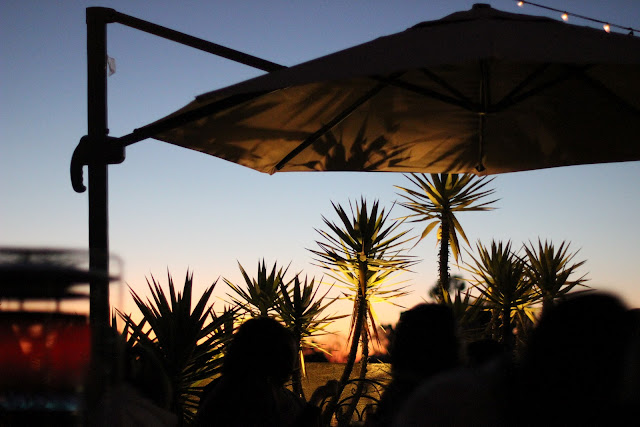 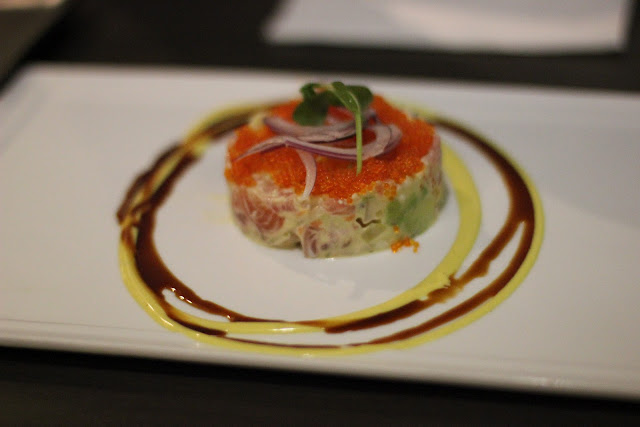 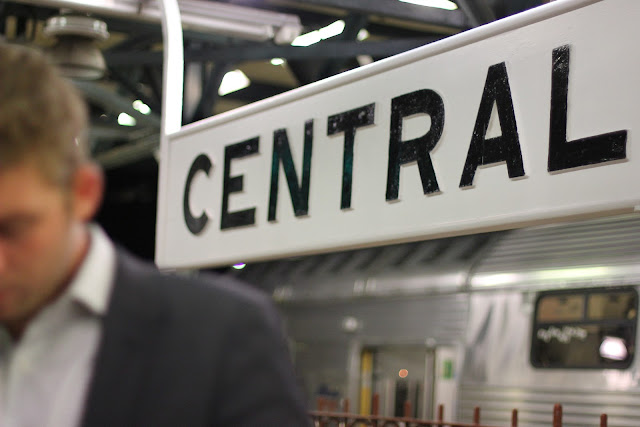 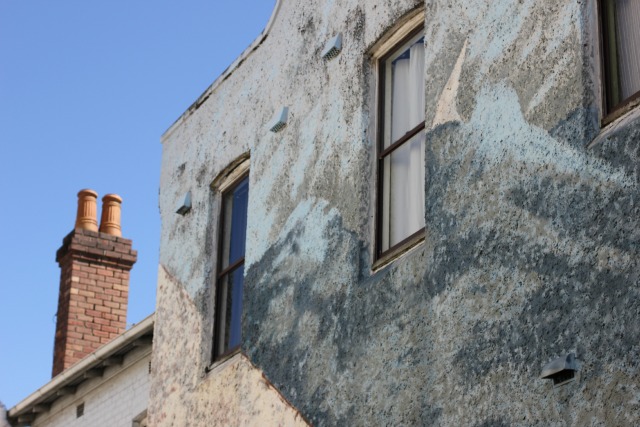 I’ve said it before and I’ll say it again, city living agrees with me (my skin not so much, but that’s another story). Now it probably seems strange to move to Australia and then move away from the beaches (where we previously lived) and delve further inland but I have to admit that lately I’m loving the whole city vibe. Despite the noisy traffic and the gas station that blew up down the road, I’m really digging Newtown.

For starters I actually like walking everywhere (which is lucky since we don’t actually have a car at the moment) and it  helps burn off the dozen or so pastizzi’s I consume on a weekly basis (yes there's an insanely good café across the road and I blame them completely for any weight gain I’ve experienced. I simply can’t resist them). Secondly I love that I never have to go far to get something delicious to eat or drink. Every single time we go out there are 20 different options in either direction and it makes meeting up with friends the most painless experience ever.

On the weekends I’ve taken to exploring the side streets only to have fallen in love with the cute Victorian terraces that are most certainly out of my price range but do provide endless photos ops and day dreaming. So in my own way I’m getting to live the NYC (read: Carrie Bradshaw) experience that I always wanted but never had. The only thing different is that I’m not anywhere near NYC, I rarely run down King St in heels, in no way does my apartment (or wardrobe) resemble that of Ms. Bradshaw's and my face most certainly isn't on the side of a Newtown bus. Well, not that I know of...
Posted by Little Paper Trees

I had an idea of writing a book once called Newtown... about my experiences living in three different suburbs called Newtown, consecutively. One was in Hobart, one was in Edinburgh and one in Geelong. I never made it to live in the Sydney one, which is a shame! Looks lovely.

Looks like a great town! We'll be in Australia again this Christmas. Would love to check this place out if we get up to the Sydney area.

Newtown is the suburb I keep coming back to as my favourite. I loved where I worked at Parramatta - so diverse and changing for good - but Newtown is my kinda suburb.

I love Newtown too - it was way more gritty back in the late 80's...I had a casual job on Saturday mornings during my high school years and have had a love affair with the suburb ever since then! Im glad Im not so far away now and we go often - good food, cool vibe and great atmosphere! I think i know which Pastizzi Cafe you are talking about - yum!!!