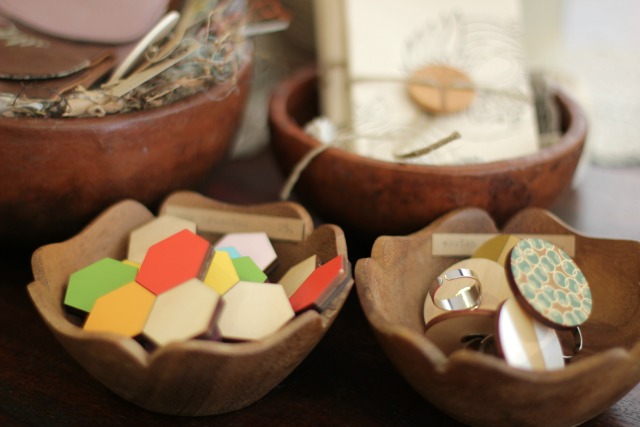 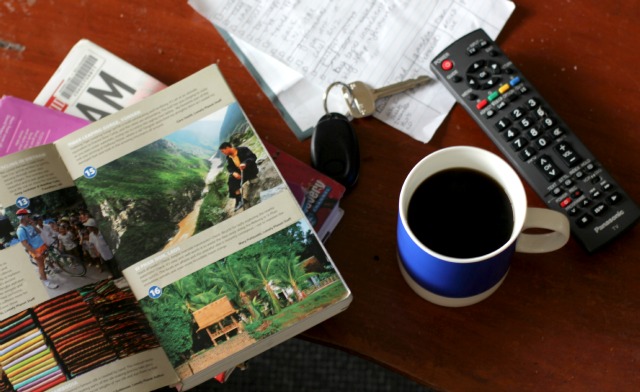 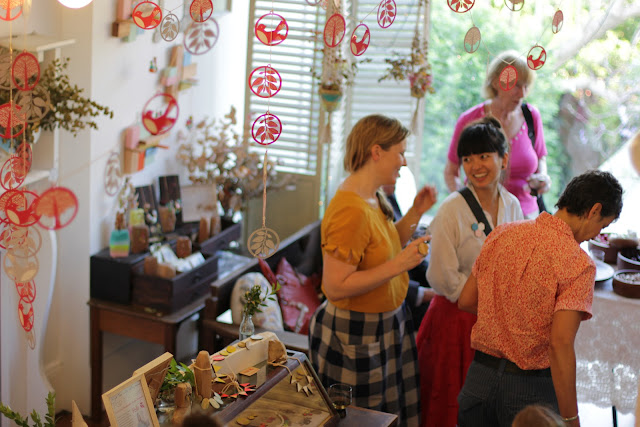 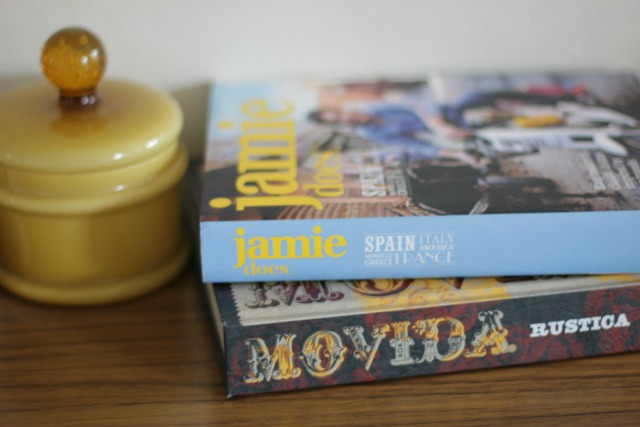 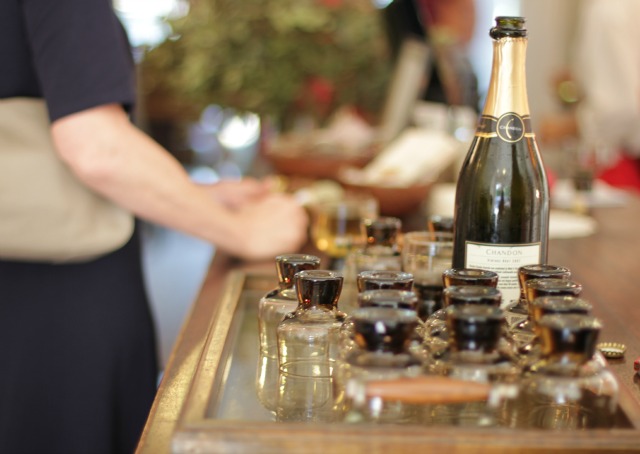 The days are long but the years are short.

I love this quote, a perfect reminder that life moves far too quickly so soak in as much of your days as possible. Heading into our last few weeks of 2012, I've been plotting and planning, writing lists, then writing longer lists, reading, thinking, dreaming, doing. Somewhere in between I've squeezed in Christmas shopping, present wrapping, Vietnam planning and recipe reading. My days have been full indeed.

But, as the new year approaches, I'm ready for a clean slate.

It isn't because I want to say goodbye to 2012, but rather I can't wait to see what 2013 has in store.  I'm ready to write the next chapter, to turn the page and see what's in store. There's an energy in the air, a feeling of change, of good things about to happen. Can you feel it?
Posted by Little Paper Trees

I think you are the 3rd person who felt that 2013 is going to be a good year. I can feel it too. It's so good. So so so looking forward to meeting you on Saturday.

i also have a very positive feelling about 2013...good surprises are coming! :)

I'm ready for 2013 too. So many good things have happened in 2012 - laying the groundwork for the next year.

I have been inspired by your "taking it offline" with your workshops to start something similar but different here - that's in the works for 2013.

2012 has been a difficult year in a series of difficult years. I was thankful to read this post and it has given me hope for 2013. I have been at last able to set groundwork for next year... so very much looking forward to wiping the slate clean and having a profitable, creative 2013. Thank you!