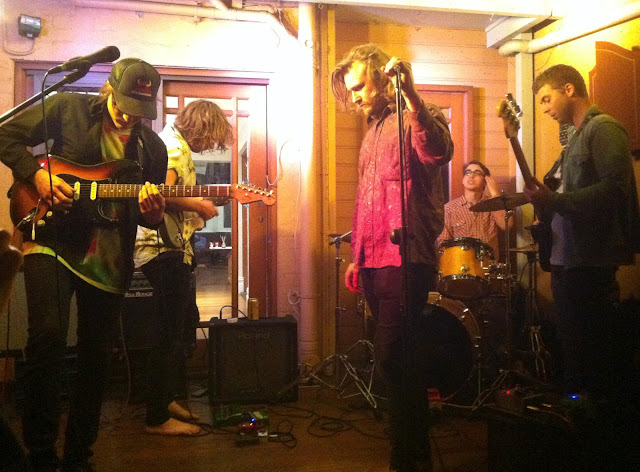 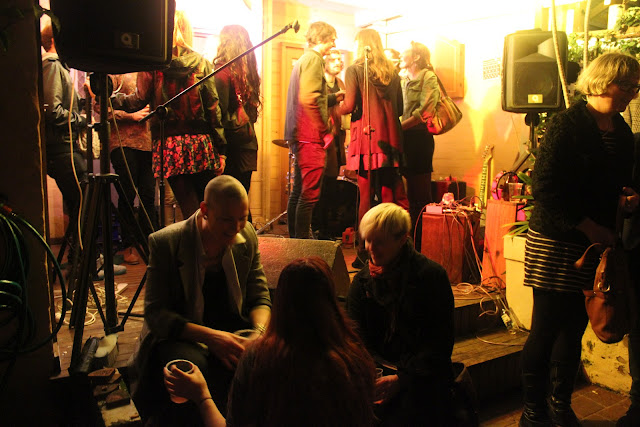 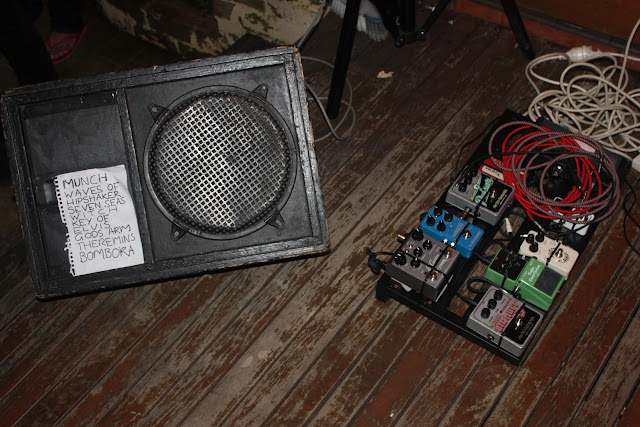 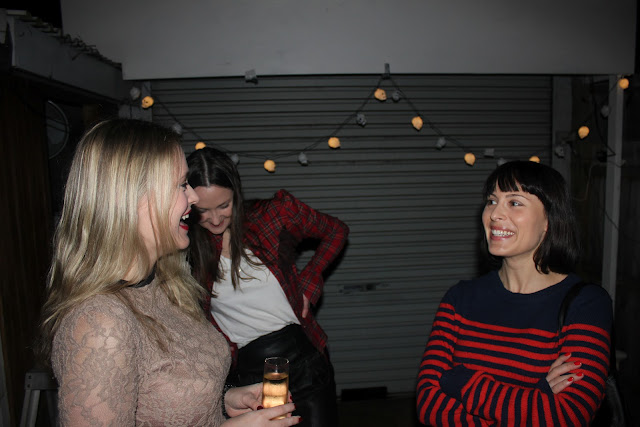 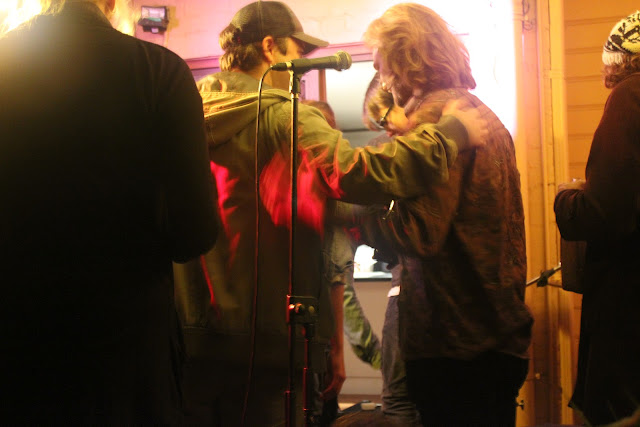 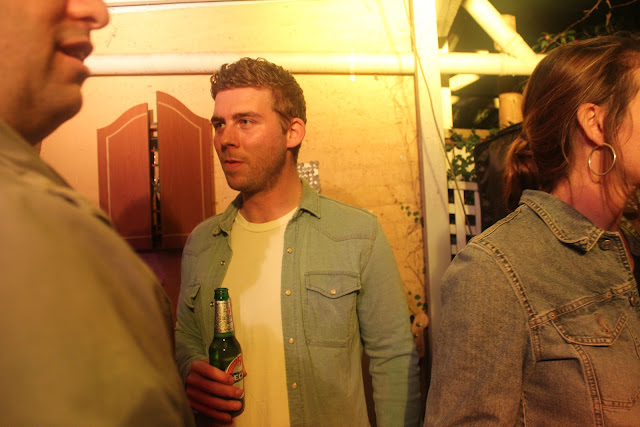 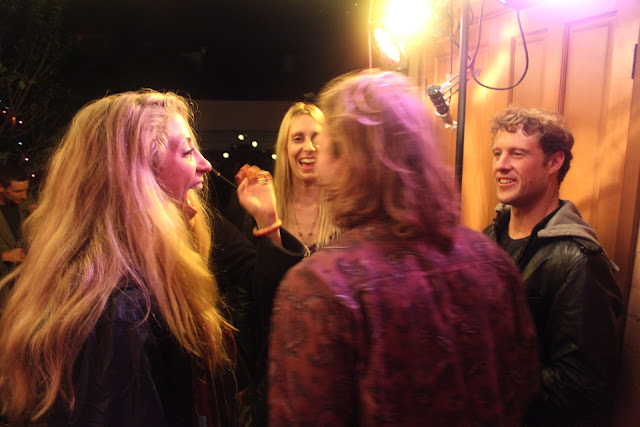 Psychlops Eyepatch made their band debut last weekend and to say they were good is an understatement...they were amazing. Really amazing and I'm not just saying that because my man is in the band. It was so much fun, they had a great time and I was blown away and impressed to see it all come together. Admittedly, ever since Friday I've been dreaming of the rock and roll lifestyle I'll lead as I follow the band on tour....I'll even wear a band t-shirt or get a tattoo, maybe.

I kind of failed in my role as videographer for the evening but still managed to capture a few songs which you can hear on their Facebook Page...show them some love.
Posted by Little Paper Trees