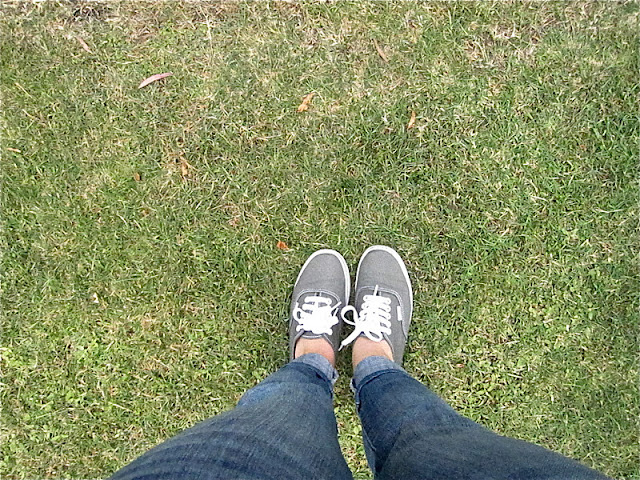 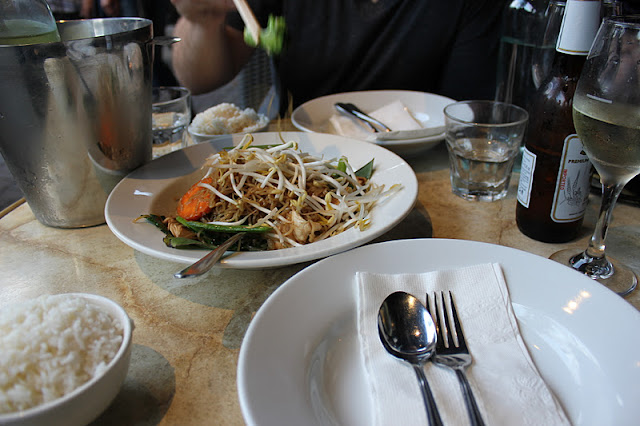 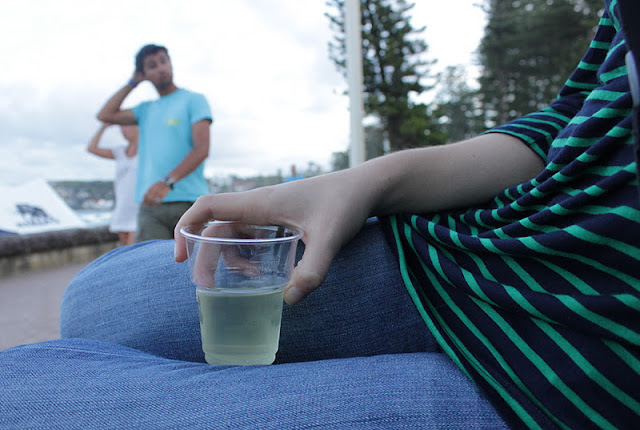 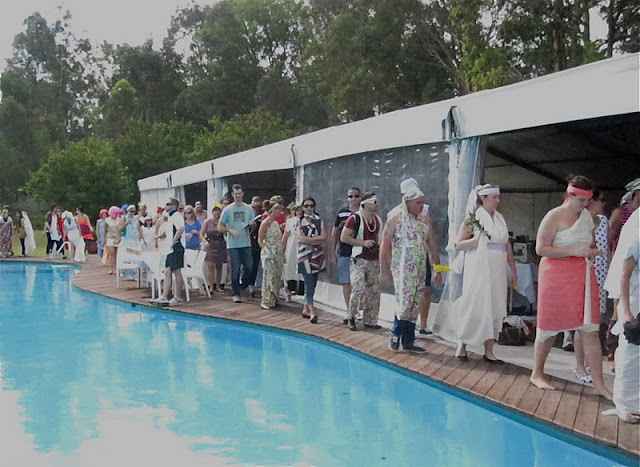 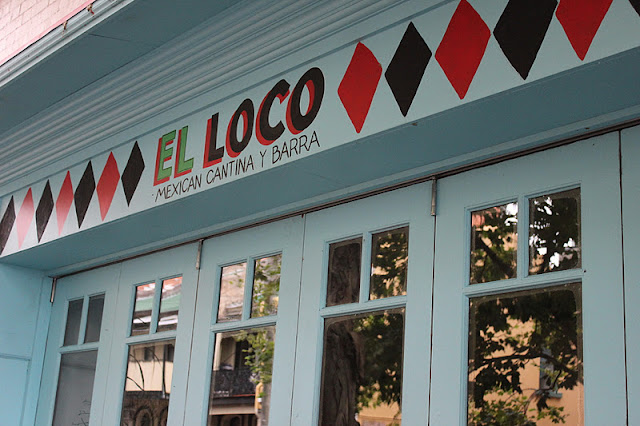 I'm not a big fan of baggage. I don't care for emotional baggage, bags under your eyes, grocery bags, handbags, travel bags or any other form of annoying, heavy, cumbersome accessory that you're forced to carry around. I go to great lengths to check my luggage rather than drag around a carry-on bag or scale down my belongings when going out to only include my credit card and license. I wish I could say the reason I do this is for the sheer freedom of being able to run for a flight unburdened or to rip it up on the dance floor without a sack slung over my shoulder but the real reason is more embarrassing. You see I have a bit of a problem when it comes to bags, and I don't mean that I can't stop shopping for them. There is only one thing that happens when I get my hands on a bag of any kind - I lose it. For the past few years I thought I had everything under control...until this past weekend.

To explain, I was packing for an overnight trip to the Hunter Valley for our annual company retreat. I tried to keep it small but I needed a dress and some heels for the evening cocktail party and my costume for our department skit (yes we're forced to act out skits and musical ensembles, don't be jealous). That morning I jumped on my usual bus and headed to meet a colleague who was giving me a lift. When getting on the bus I threw my bag in the luggage area near the driver and shuffled my way down towards the back as more people filed on. We had strict instructions not to be late but the sun was shining and I was running early - life was good. Luckily I had my iPhone to distract me so the morning commute was a breeze and I barely noticed when we pulled up at my stop.  On autopilot I jumped up, squeezed past a bunch of people and bounded out the door happy to be out of the crowded bus and back into the sunshine. Still early and in an exceptional mood I thought I'd treat myself to a coffee and off I went. It was somewhere between deciding if i wanted a large or small flat white that something began to feel strange. What was it I thought? Then it hit me - my bag. It was still on the bus.

Immediately I drained of colour and begin to shake. "No, no, no," I muttered to myself causing those around me to stare. Instinct alone caused me to call J, hoping he'd know what to do or at least be able to calm me down but I got voicemail so I bolted out to Military Rd and frantically flagged down a bus with the urgency only used by parents that have lost a child in Kmart. I don't know if I was more concerned about losing my bag altogether, being late for our retreat (a corporate crime if you will) or letting my team down by not having my skit costume - it was stressful.

The next half hour was a blur, I cried (then yelled) at a lovely man working at the bus depot, I plotted unsuccessfully to retrieve my bag by hailing a cab into the city, I called my boss and tried to explain, all before finally realising that if I wanted to get there on time I'd have to go with the clothes on my back, so that's just what I did. For the next day and a half I lived in jeans and sneakers with a few outfit changes courtesy of a helpful friend and a timely Project Runway team building exercise. In the end it all worked out, my bag was found and let me just say that dancing in my sneakers was way more comfortable than heels...I guess everything happens for a reason.


p.s - I was way too frantic to even think about documenting the scene I created (although in hindsight it would've been hilarious) so here are some pics from the rest of my weekend...
Posted by Little Paper Trees

I have a problem with bags, but it is that I am forever overfilling mine to the point where it's weight can ruin a day out for me. I need to condense *needs* and pare down, like you do.

How good is dancing without heels on!

Oh No!! What a fiasco! I thought you were going to say your bag got stolen so at least you ended up getting it back. Sounds like your friends really came thru for you!

I don't know which part of your story fills me with more horror. The misplacement of a bag or having to perform a musical ensemble!! Yikes xx

Ooh my.....panic!!! You captured the scene so well. I can just picture the panic. Sounds like it all worked out well with a little help from friends and you managed to save the day!

Yay for not dancing sans heels - we do like that!